On February 19th, Steven “Steve” Lott Smith KG5VK shifted his priorities from Section Manager Candidate to Section Manager Elect.  Before then, he had been all over the 68 counties in the North Texas Section visiting with clubs and ARRL members.  He worked really hard to win the election, and it paid off.  Winning the election didn’t mean Steve got to take a break.  He jumped in with both feet, doing everything he could to learn as much as he could about his upcoming role.

Steve’s two-year term started on April 1, 2019.  In October, he’ll be spending a week in Newington, Connecticut, to attend the Section Manager orientation training session that is conducted by ARRL Headquarters.

In the mean time, Steve is bringing several new ideas to the section.  Examples include recognizing a “ham of the year” for the section*, more frequent and effective communication with the ARRL members in the section, and implementing a Section Manager Ambassador position for each ARES District.

For more information about Steve, you can visit the “Section Manager” page on the North Texas Section website.

* Steve is requesting nominations for “Section Ham of the Year” be sent to his email address:  KG5VK@arrl.org

Steve had a GoTo Webinar conference with all the seven (7) District Emergency Coordinators (DECs) his first day.  There were a few glitches, at first, but after a few minutes, they were going strong.

Everyone that joined in seemed to like the use of the Webinar tool, as they were able to “raise their hands” and their microphone was enabled so they could contribute.

Steve’s first order of business as the new Section Manager was appointing a Section Emergency Coordinator.  He evaluated several candidates and decided on Greg Evans K5GTX.  Greg has served as Assistant Section Emergency Coordinator for the past couple of years, so everything is not new to him in his new role, but he will spend the next few weeks orienting himself to his added responsibilities.

Greg’s vision for ARES in the section is that he wants all the ASEC (Assistant Section Emergency Coordinators) to be involved in all the dynamics of the position, so that if anyone falls out, our mission will carry on.

He encourages any questions or feedback, and he can be reached by email at K5GTX@arrl.net or by telephone at 713-410-2376. 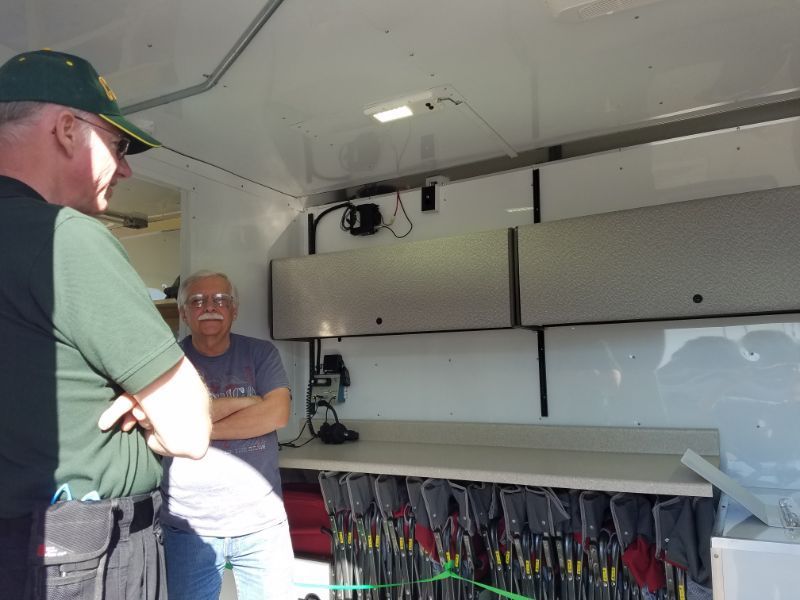 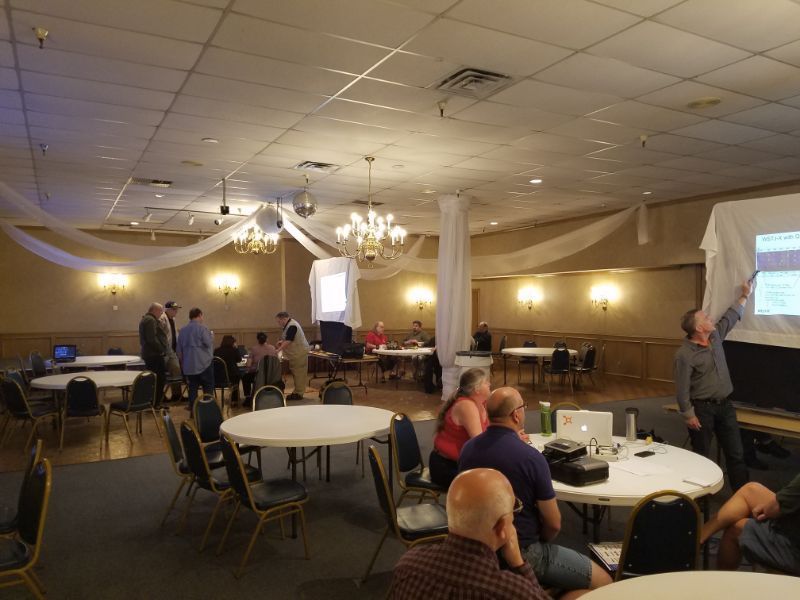 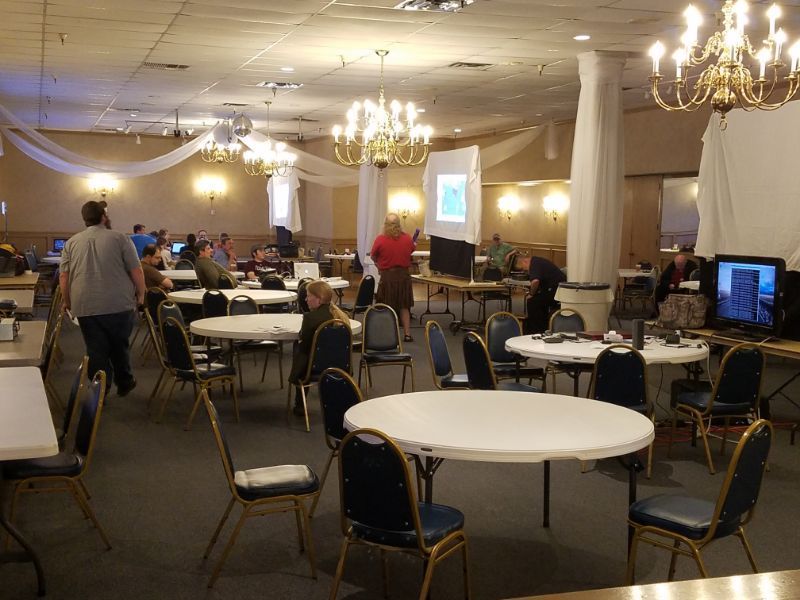 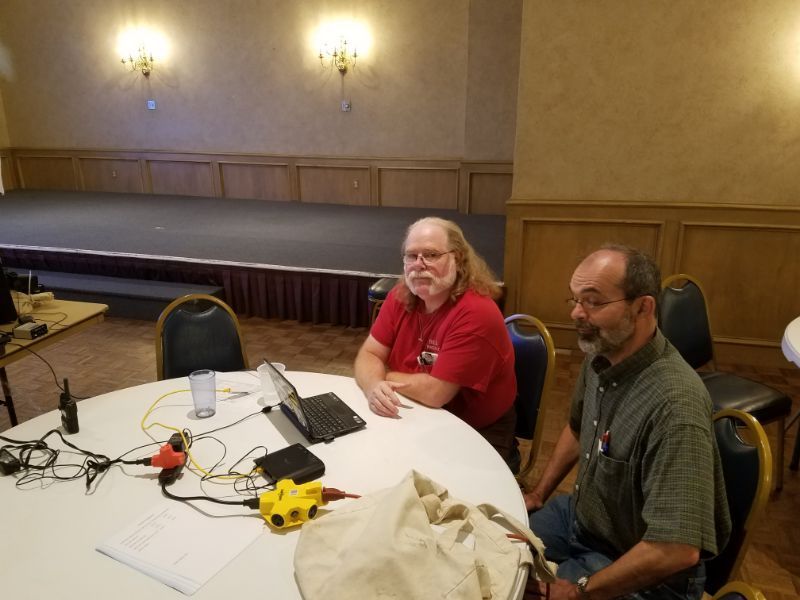 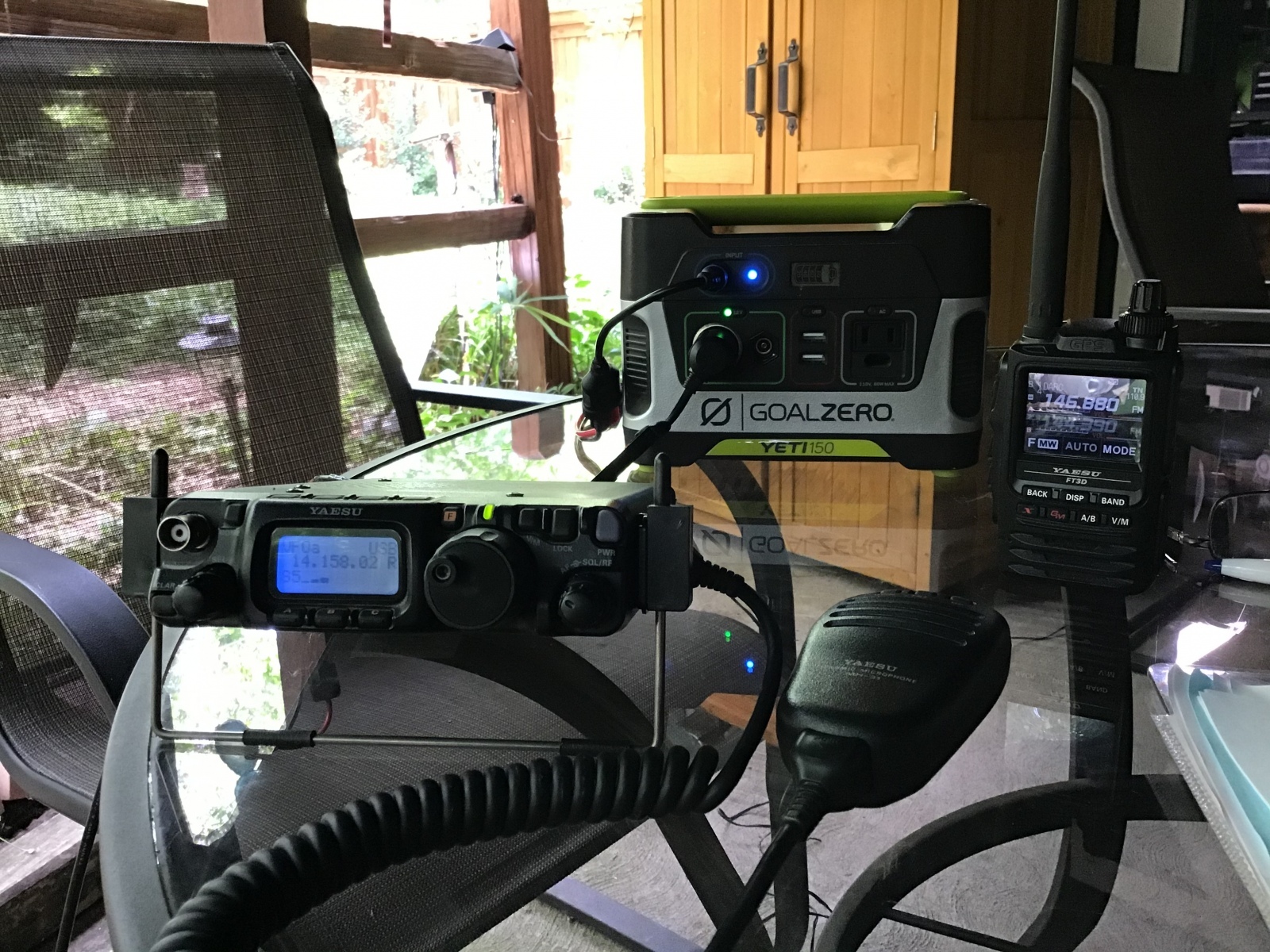 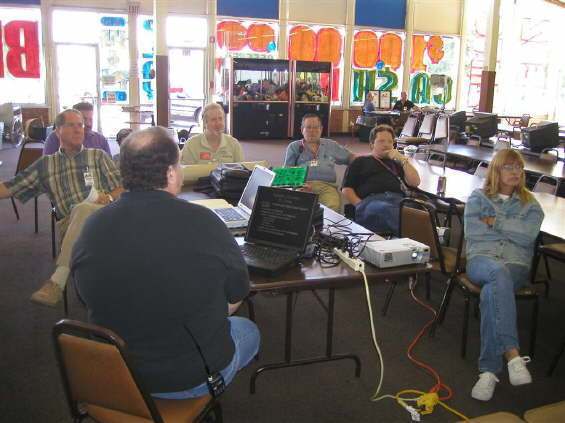 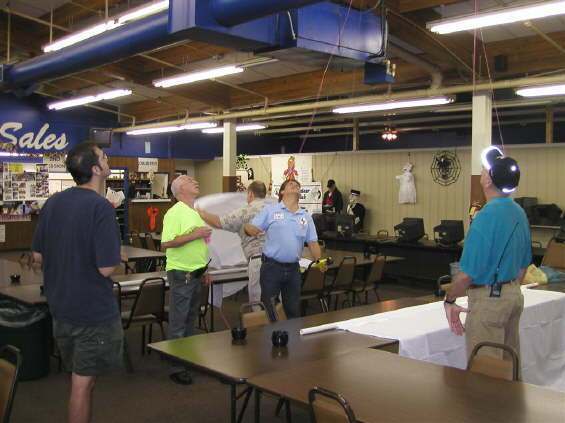 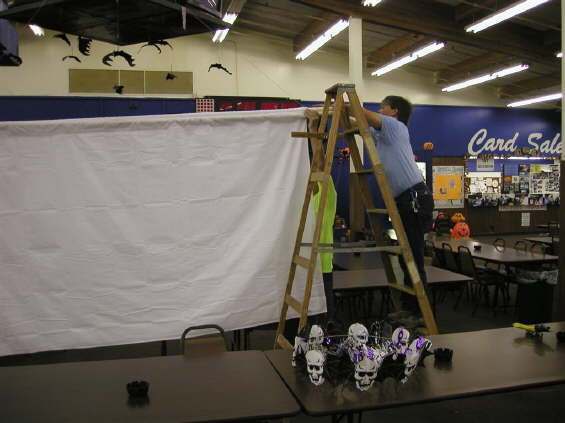 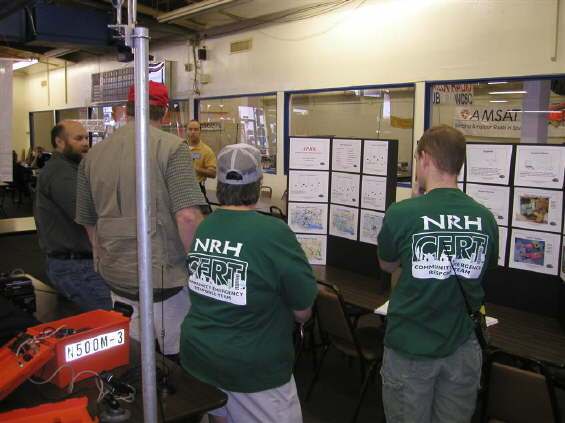 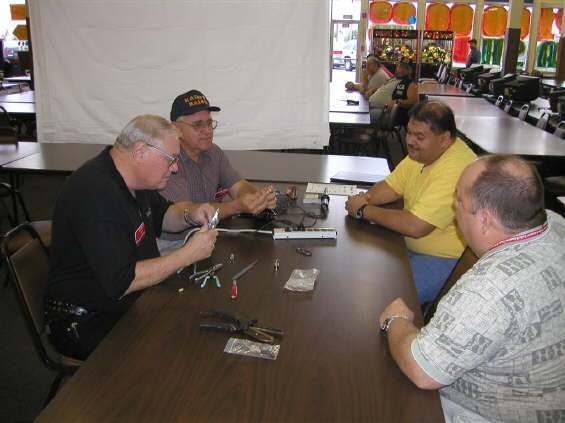